This is going to be a big one.

This weekend 14th-16th I'll be in Leeds for Thought Bubble Festival.

Like a sugary pollen I will be dispersing myself as widely over this event as possible. Let's take it in chronological order: 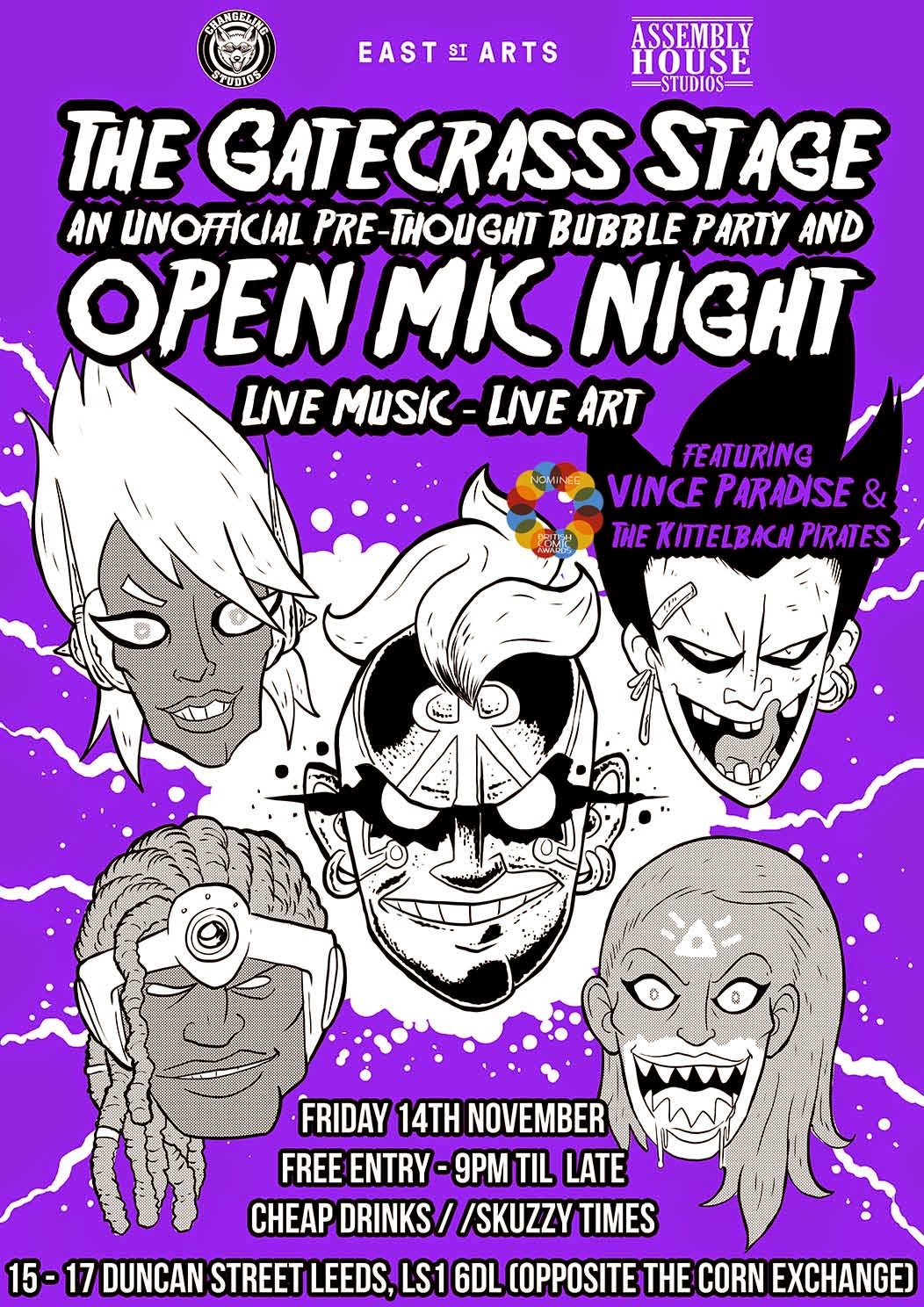 Vince Paradise & The Kittelbach Pirates are playing a gig Friday night as part of this mad bash thrown by Assembly House and East Street Arts. It's been dubbed The Official Unofficial Thought Bubble Party by Richard Bruton.

The madness starts at 9pm, and is open to everyone, for free. If you're a comic artist you can live-draw, if you're a musician you can play. I'm very much looking forward to it.


I'll be manning the Titan Comics tables # 13-16 of the New Dock Hall all weekend. Come by to check out some great new collections we've published this year. Very much looking forward to signings with Ordinary team Rob Williams & D'Israeli, Doctor Who The Twelfth Doctor team Robbie Morrison & Dave Taylor, and British Comic Award nominated The Absence signing with Martin Stiff! 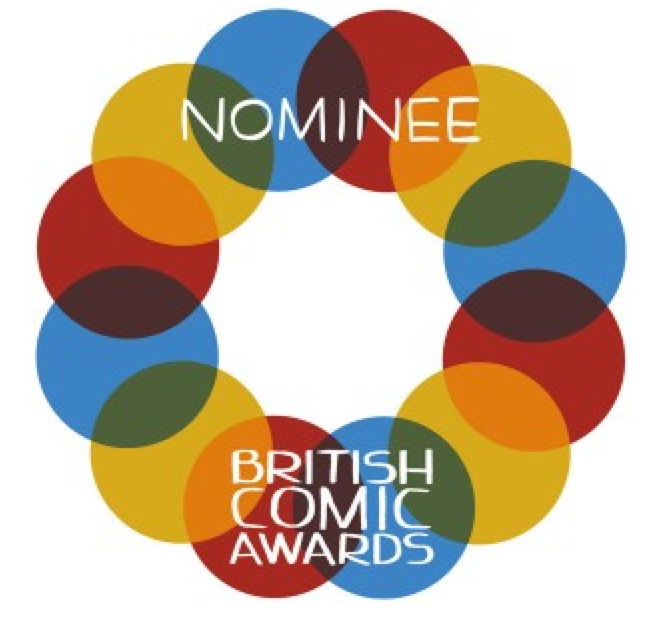 Raygun Roads is nominated the 'Best Comic' category at the British Comic Awards. I'll be heading along for the ceremony at 6pm (along with everyone I know). 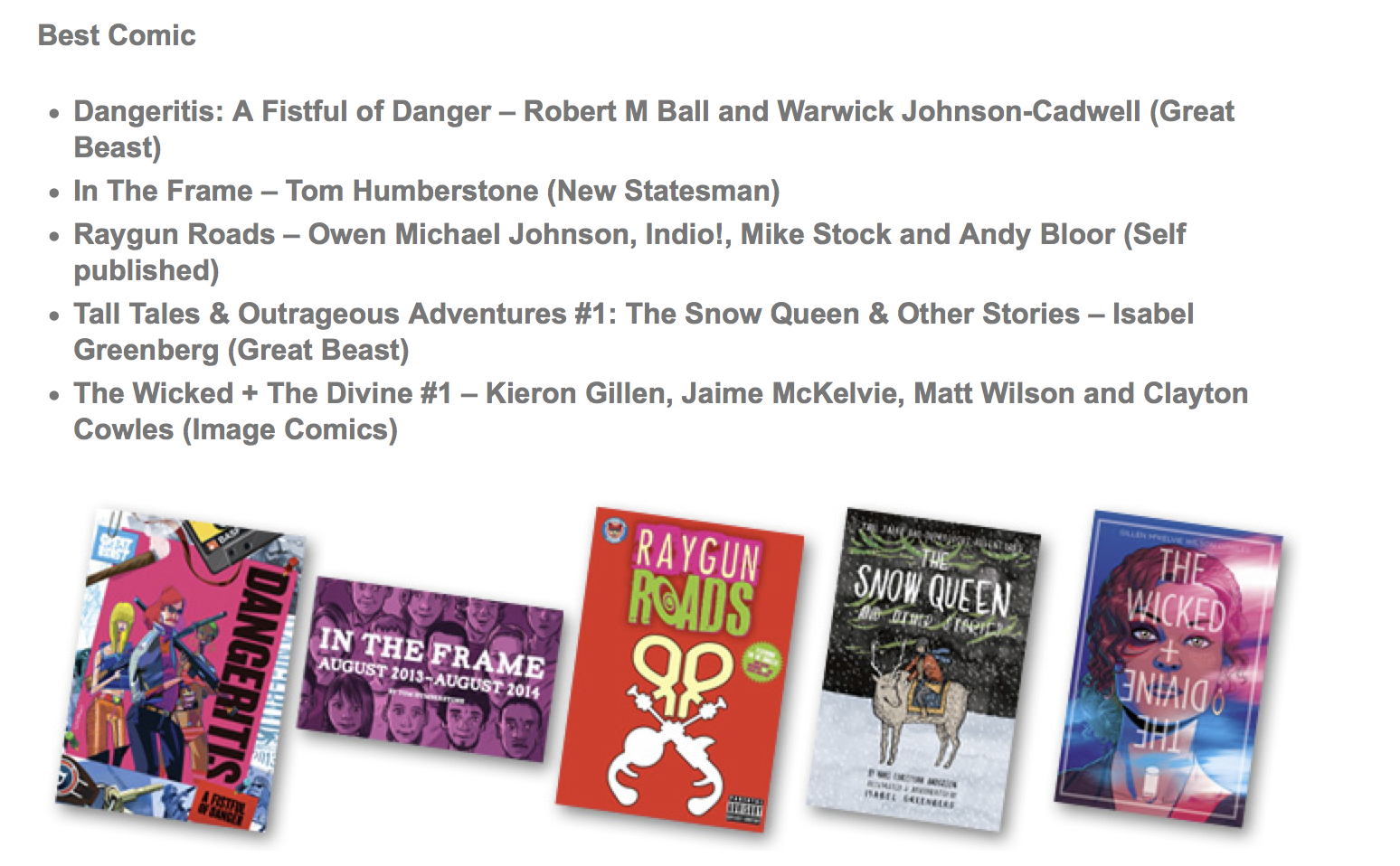 This is a real treat, to be included amongst such impressive and quality titles. Very much looking forward to the event!


You can buy copies of my comics at the following tables throughout the weekend:


Posted by Owen Michael Johnson at 04:52